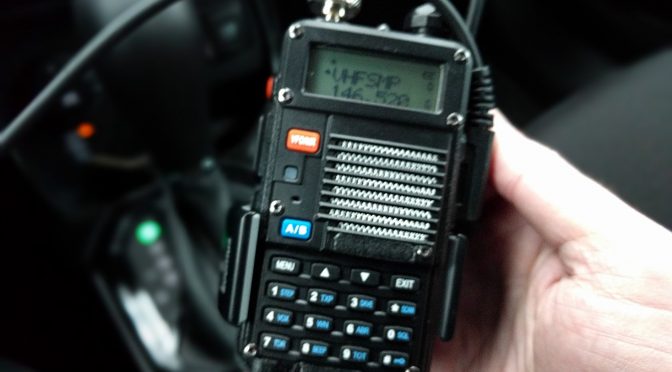 In 2015 I experienced an interesting phenomena. An inexpensive (dare I say, cheap plastic) box fan randomly behaved like a low-volume, flat-sounding AM radio whenever positioned next to a particular window in my home.

At the time I had already owned my fair share of electronic devices. I was familiar with the FCC part 15 label included with electronics that stated something like: this device must accept interference from, but not interfere with, other electronic sources.

In thirty-something years I never gave that label much thought, that is until the characteristic tone of AM radio emanating from box fan gave me a flashback to age nine, sitting in the orthodontist chair within a converted row-home in Trenton. I can still recall with clarity the bitter taste of impression putty and listening to afternoon call-in programs emanating from a 1950s-era radio positioned next to the window overlooking Quimby Avenue. This was in the late 1980s, by the way, which was in a decade well beyond useful life of the AM band in the opinion of a nine-year-old boy, clearly evidenced by the proliferation of Transformers robots popular of the era.

Back to my box fan. A device with no purpose-built speaker resonating faint audible voices across the room? That got my attention! I suppose it shouldn’t be all that surprising, however, as a speaker and a fan are both devices designed to move air. I chalked this up to cheap electronic components manufactured for pennies on the dollar.

In the two years that followed I often caught myself thinking about science, specifically how we are bombarded with particle waves that carry human-embedded signals. I thought about and researched questions like, “What kind of radio waves are surrounding me? How does SiriusXM prevent me from listening to music when my vehicle’s one-year trial membership expired? And how are radio signals encoded and decoded?” This of course led to the ultimate techie question: “How can I build my own radio receiver?”

Via the power of Amazon Kindle, Internet blogs, and YouTube, I inadvertently learned about the amateur radio community and neat homebrew projects like building antennas, receivers, and digital and long-range communication. My journey in amateur radio happened to start by reading Amateur Radio for Dummies by Ward Silver.

What began as casual research has morphed into a hobby.

I mature IT capabilities to help the C-suite achieve aggressive targets.

Fortune 500 Senior Executive of IT Operations passionate for leading IT with precision, speed, and a honed mastery of planning and communication. Ends recurring “fire drills”, shapes talented teams, and matures IT capabilities to help the C-Suite achieve aggressive targets.