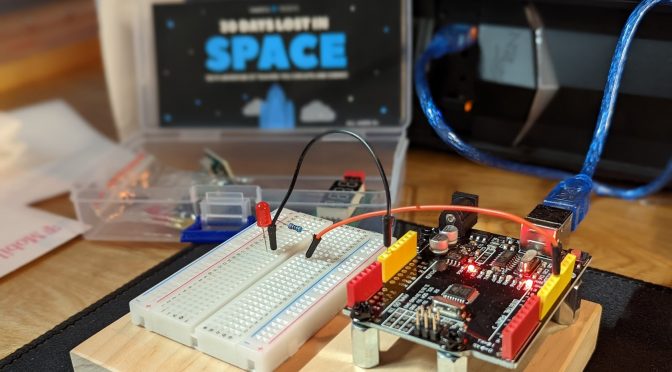 I mature IT capabilities to help the C-suite achieve aggressive targets.

Fortune 500 Senior Executive of IT Operations passionate for leading IT with precision, speed, and a honed mastery of planning and communication. Ends recurring “fire drills”, shapes talented teams, and matures IT capabilities to help the C-Suite achieve aggressive targets.